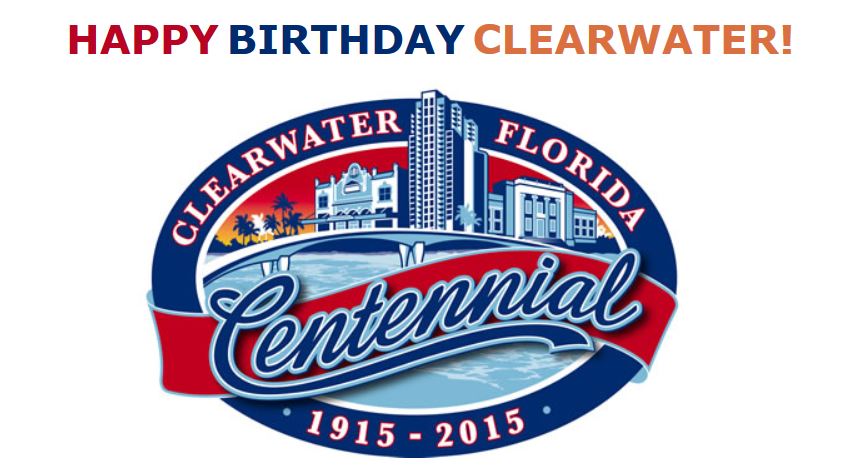 Clearwater Florida, known for it’s spectacular beaches, is celebrating it’s 100th anniversary this month.  On May 30th there will be a parade through the town starting at 6:30 pm at Highland Avenue and ending at Coachman Park on Drew Street at the Bay.

There will be floats, street performers and lot of fun and excitement. Clearwater and the Bay Area’s finest music, dance, krewe, history, classic car, civic and performance groups will take part in the parade.

There will be a Celebrate Clearwater Block Party with a fireworks finale at Coachman Park in downtown Clearwater.