Gulf Coast beaches took four of the five top spots in the USA Today Readers Choice 10 Best Beaches in Florida.  During the voting period  Clearwater Beach was in the number one spot, but Gulf Islands National Seashore pulled slightly ahead in the final days and stole that number one spot.

Clearwater Beach was just a hair behind in the votes and ranked a very close second choice. 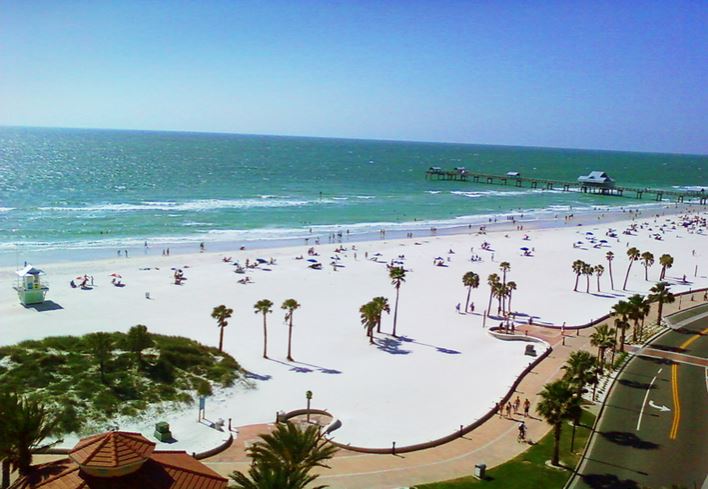 Several other Clearwater area beaches are also in the top 10:

Pass-a-Grille beach in St. Pete’s was ranked number 5. Known for its lack of high-rises and chains it this beach has a distinct island vibe. 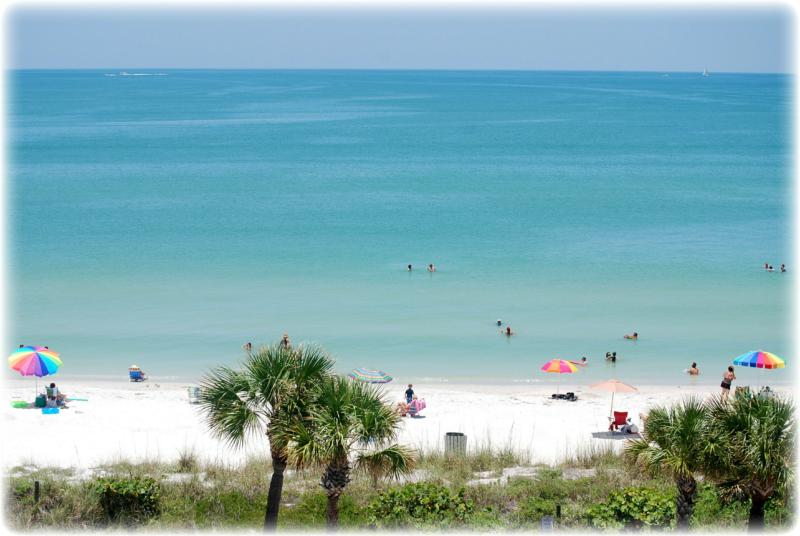 Caladesi Island State Park ranked number 6. It’s one of the few undeveloped barrier islands left in Florida and the 600-acre park is accessible only by boat. The perfect choice for a romantic honeymoon. 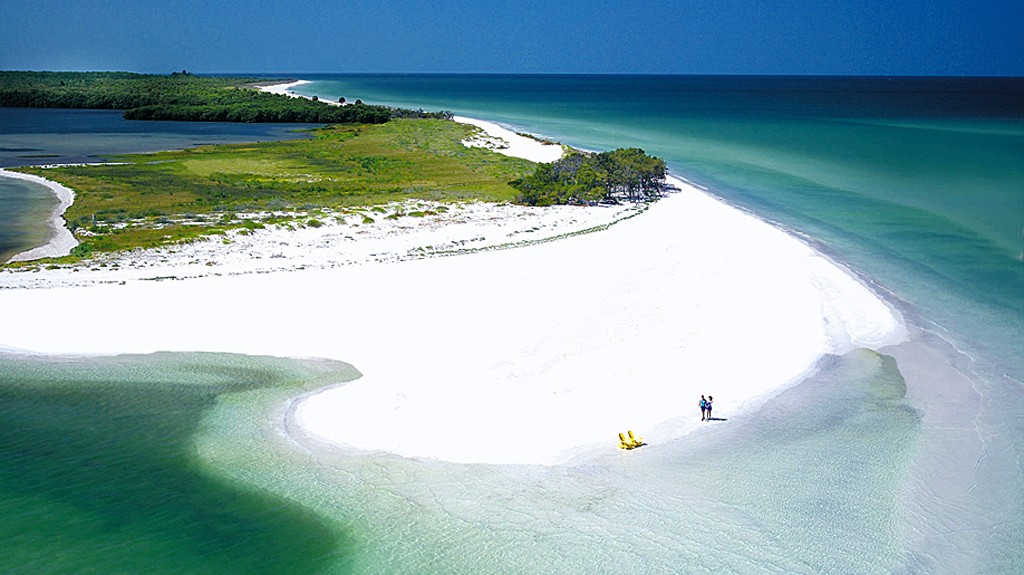 Fort de Soto – Tierra Verde. This beach was named America’s best family beach by the editors of Parents and Best Beach in America by Trip Advisor’s Dr. Beach. It’s perfect for families with young children as the sand bar creates a shallow lagoon. 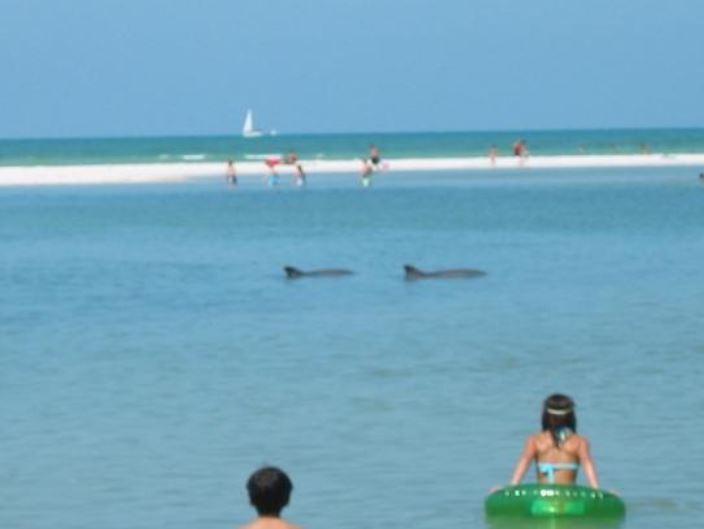 With beaches like these you need look no furthers for a perfect beach vacation.  Clearwater Beaches have it all.